Good decision, as the ability of a convicted federal offender to rehabilitate him/herself is likely a concern on the minds of several federal judges.  Positive evidence of such rehabilitative efforts should be considered in an effort by the offender to mitigate the punishment that is to be (re)meted out.

[JURIST] The US Supreme Court [official website; JURIST news archive] on Wednesdayruled [opinion, PDF] 6-2 in Pepper v. United States [Cornell LII backgrounder; JURISTreport] that judges may consider a defendant’s post-sentencing rehabilitation as a permissible factor supporting a downward sentencing variance under 18 USC § 3553(a)[text]. Writing for the majority, Justice Sonia Sotomayor stated that 18 USC § 3742(g)(2)[text], which barred judges from departing from federal sentencing guidelines [materials] when resentencing defendants, was nullified by the court’s 2005 decision in United States v. Booker [opinion text]. The court also held that, when a sentence is vacated on appeal and a new judge assigned on remand, the new judge is not bound by prior sentencing decisions. The court remanded the case for resentencing.

The US District Court for the Northern District of Iowa sentenced Jason Pepper to 77 months imprisonment for a drug offense, and the US Court of Appeals for the Eighth Circuit [official websites] affirmed [opinion, PDF] the sentence in July 2009. At the certiorari stage, the US government agreed with Pepper that the Eighth Circuit erred and urged the justices to vacate and remand the case, but the court decided to take the case, leaving amicus curiae to argue in support of respondents. 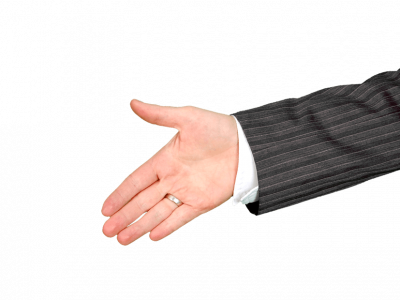 Negotiation, Not Litigation is the Way to NAFTA Modernization

Paul Krugman Op-Ed on Texas Budget Mess … Is Florida Next?